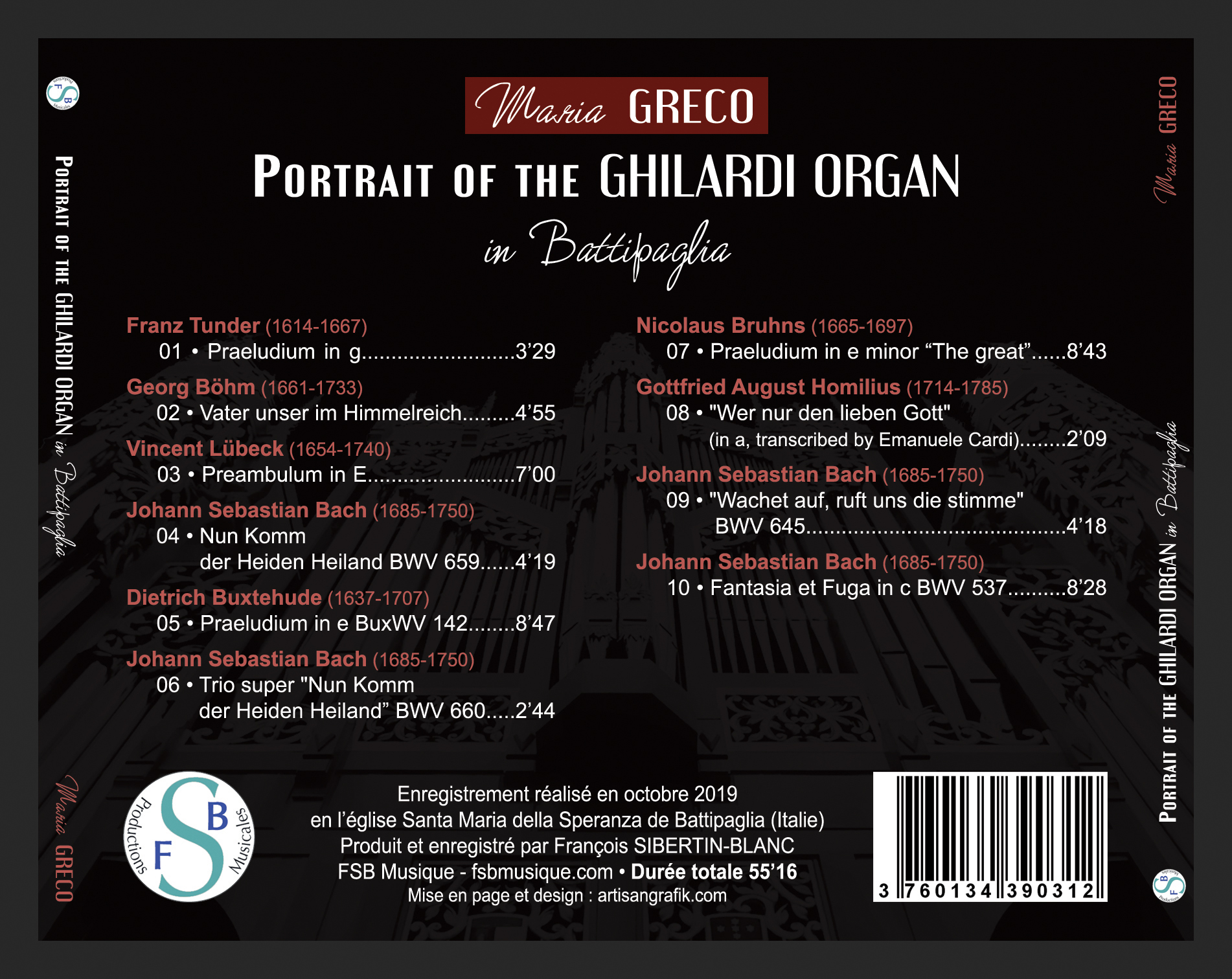 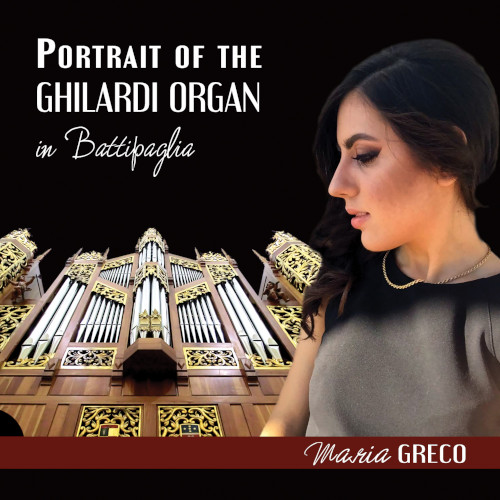 Maria Greco was born in Acri (Italy) in 1995. She started studying organ with prof. Federico Vallini at the « S. Giacomantonio » Music Conservatory in Cosenza, where she received her diploma with full marks with prof. Emanuele Cardi in 2016. In 2018 she received with full marks and honours a Double Degree Master Program between the Istituto Pontificio di Musica Sacra in Rome and the « S. Giacomantonio » Music Conservatory in Cosenza studying with prof. Roberto Marini in Rome and prof. Emanuele Cardi in Cosenza.

Actually she’s attending a Master course at the « Universität der Künste » in Berlin under the guidance of prof. Paolo Crivellaro.